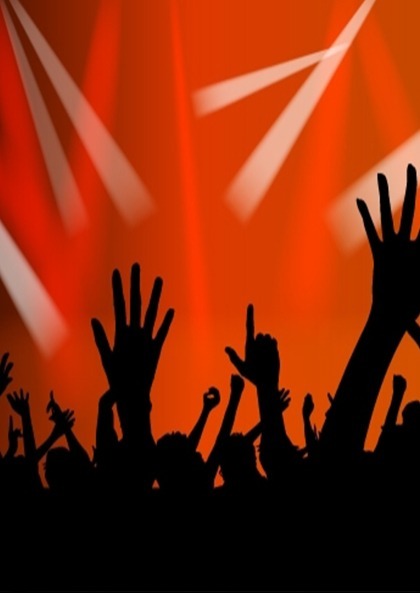 By day Sydney's Entertainment Quarter at Moore Park is home to many businesses, mainly associated with the film, show biz and entertainment industries, dance and tv studios including Fox Studios, Boutiques, the urban winery and one of the largest undercover markets in the inner city.

The fresh produce market is held on Wednesdays and Saturdays. The market canopy is also home to unique craft markets and Christmas markets.  See here for what's coming up for markets.

The area hosts many international exhibitions, such as the current Monet and Friends - Life Light and Colour Exhibition open at the Royal Hall of Industries from 12 March 2021 until 2 May 2021. Wander through the galleries at the Entertainment Quarter and wonder about the sensation of light that falls and shines on these masterpieces with a new and exciting perspective.

By night time, the precinct comes alive with restaurants and bars, cinemas and travelling international entertainment shows such as the Magic Mike extravaganza, with its custom made Spiegel tent, made especially for the Australian audience.

Conceived and directed by Channing Tatum, Magic Mike Live is an immersive, live dance and acrobatic spectacular, which marks the first production around the world to return to the stage after international lockdown! Opening on 17 December 2020 and closing on 16 May 2021, it's a must see!

The Horden has hosted performances from major talent from years gone by... from Frank Sinatra to Justin Timberlake, from UB40 to Cold Play and is home to the Mardi Gras after party. See What's On, Coming Soon and to Book Tickets!

The Moore Park precinct is made up of the Sydney Football Stadium (under construction finishing 2021), the Sydney Cricket Ground, Fox Studios, the Entertainment Quarter, the Hordern Pavilion, the Royal Hall of Industries.  To the east is Paddington and Centennial Park, including the equestrian riding stables and just one stop on the Sydney Light Rail from Randwick Racecourse.

Sydney Lodges properties flank both sides of the area, so it's your choice where to stay for your next visit, either is well located for events at Moore Park.