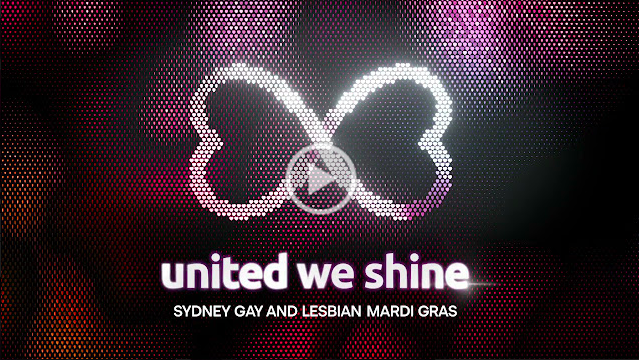 EXCITING NEWS, Sydney has won the bid to host WorldPride 2023.

WHAT A CELEBRATION THIS WILL BE!

The Sydney Mardi Gras Festival is one of Australia’s most famous and well-loved events, bringing thousands of visitors to Sydney to join in the celebrations. It captures the imagination of Australia’s LGBTQI+ and mainstream communities, taking over the city for the season, daily shows and experiences.

This year's event is running from Friday 17 February to Sunday 5 March 2023, including the world-famous MARDI GRAS PARADE a colourful and dazzling night of pride, celebration and self-expression.

The Parade, held on the second last Saturday of the Festival is moving back to Oxford street for the first time in a few years. Enjoy the spectacle, watch the amazing floats, thousands of participants, a veritable smorgasbord of glittering colour and over-the-top costumes, the parade showcases the glitz and glamour of our LGBTQI+ community.

Stay Local with Sydney Lodges at our Randwick properties, all within an easy walk or short ride to all Festival events.

There are so many wonderful events and parties and LGBTQI+ events on in Sydney during the entire festival season.