While you explore the CBD, visit some of Sydney's historic buildings including:

The Queen Victoria Building, now affectionately known as the QVB, was built in 1898. This heritage-listed building, designed by the architect George McRae, is located at 429–481 George Street in the Sydney central business district. More info. 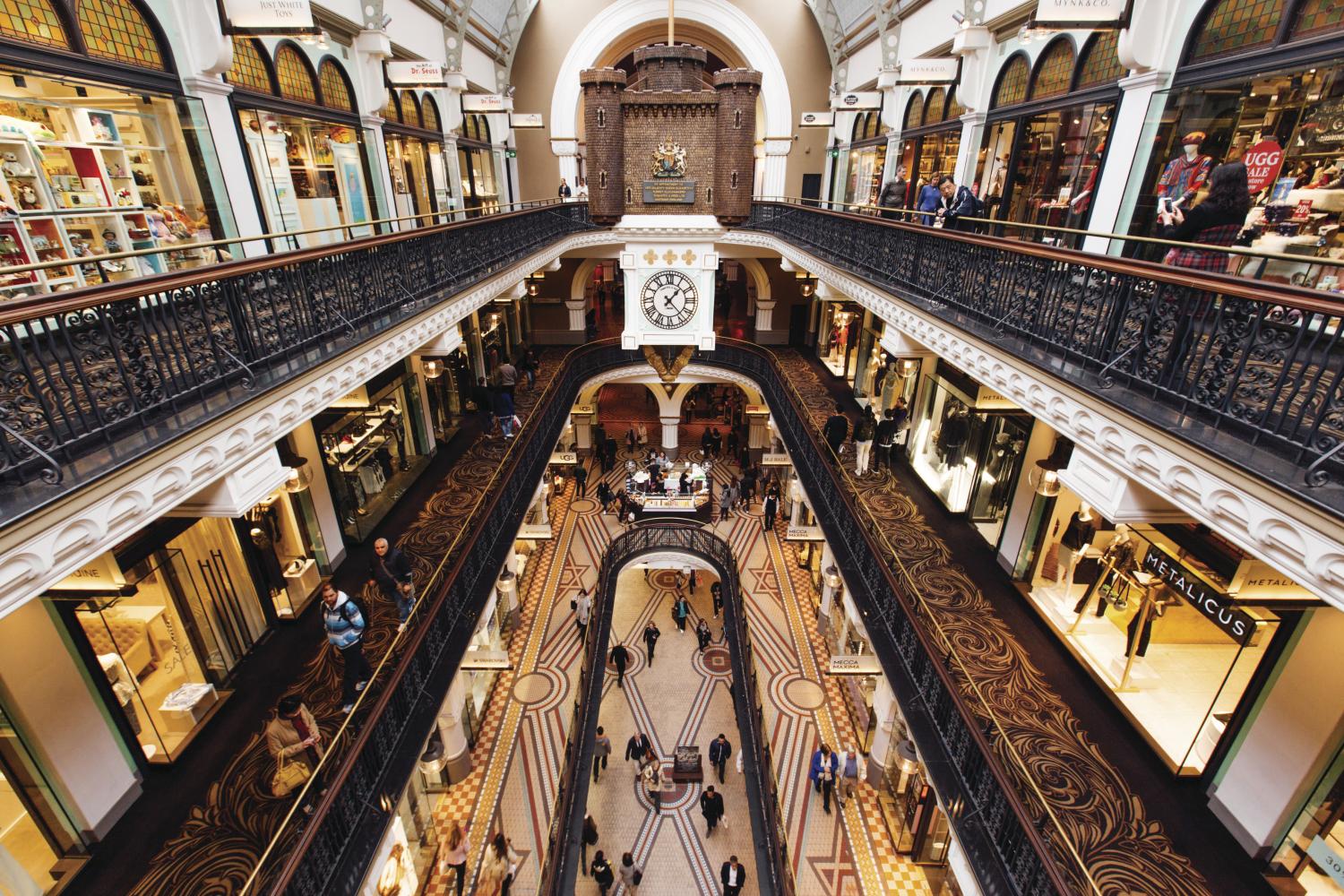 The Strand Arcade is a heritage-listed Victorian-style retail arcade located at 195-197 Pitt Street in the heart of the Sydney central business district. More info. Since opening in 1845, Customs House has been the entry point for newly arrived goods, people and ideas flowing into Sydney. One of Sydney’s iconic heritage buildings, it is open to everyone and is located 31 Alfred St, in the Circular Quay area of Sydney CBD. This unique public space connects our history with our future and continues to thrive as a dynamic place to meet, create and learn. More info. 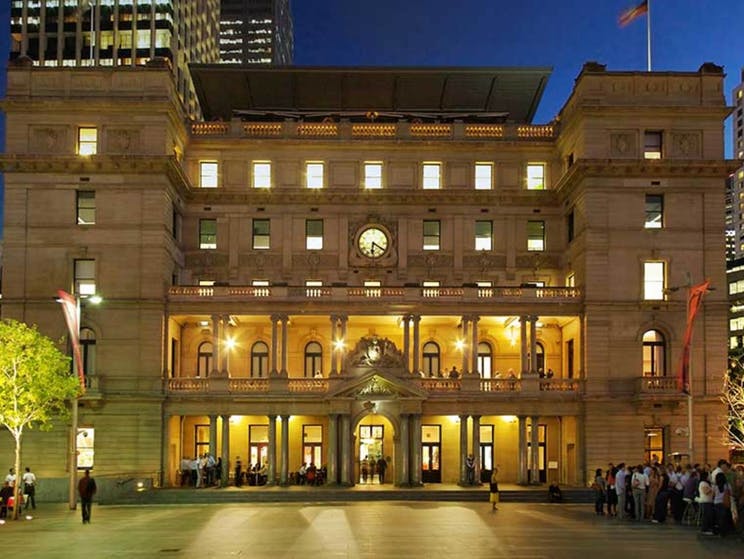 This heritage-listed theatre from 1929 is located at 47-51 Market Street, in the Sydney central business district. The building was designed by Henry Eli White is still an iconic performance theatre for comedians, musicians, shows, dance, plays and a venue for private events. More info. 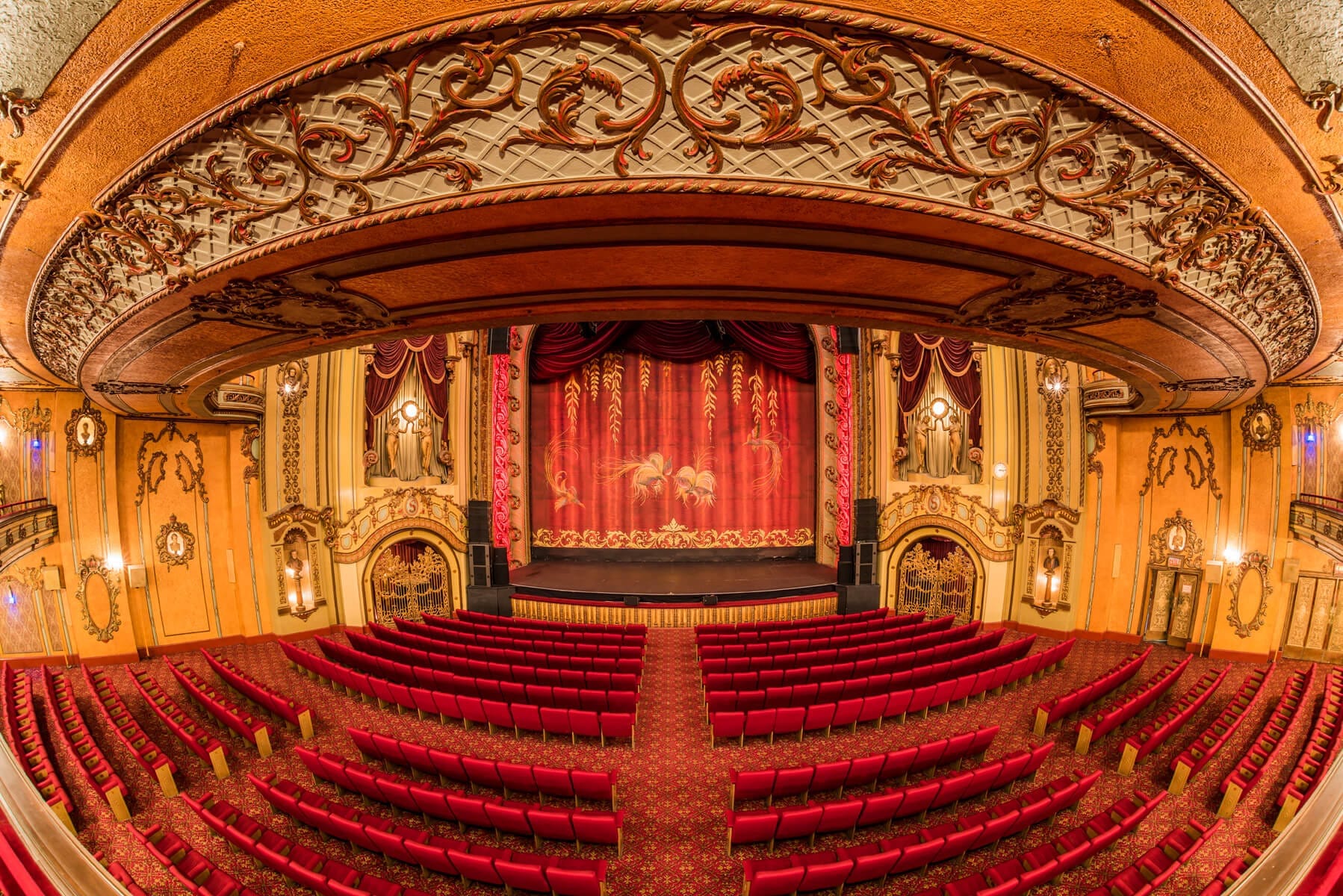 The Hyde Park Barracks is a UNESCO World Heritage site in the historic heart of Sydney, located at Queens Square on Macquarie Street in the CBD. Built to house – and control – male convicts, the barracks had far-reaching impact as the administrative hub of the colony’s convict system. After 1848, it sheltered immigrant girls and young women, and cared for older, sick and poor women. Drawing together key threads of convict life, Aboriginal resilience and free immigration, the story of the barracks is the story of Australia’s modern beginnings. The site is currently closed for a major renewal but is set to re-open in 2020 as a new world-leading cultural destination. More info.

Tip: Macquarie Street houses many of Sydney's oldest buildings, including the Sydney Hospital, The Mint, the State Library of NSW, and the Parliament House of New South Wales. 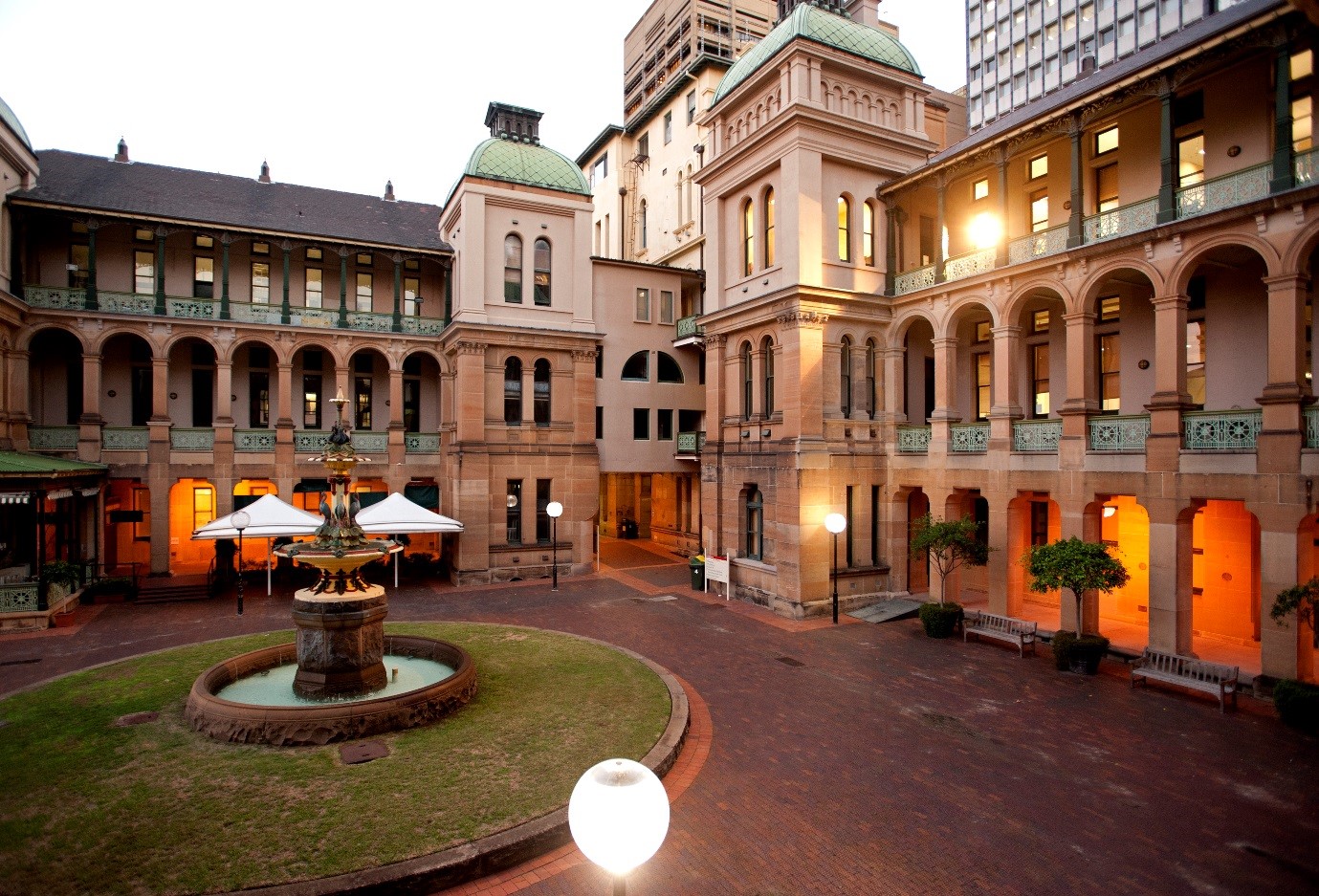 A mint is an industrial facility which manufactures coins that can be used as currency. Located in the CBD on Macquarie Street, you can visit the Mint where every Australian coin in the pockets of millions of Australians is made. More info.

The State Library of NSW

The State Library of New South Wales, part of which is known as the Mitchell Library, is a large heritage-listed special collections, reference and research library open to the public. It is the oldest library in Australia, being the first established in the colony of New South Wales in 1826. More info. 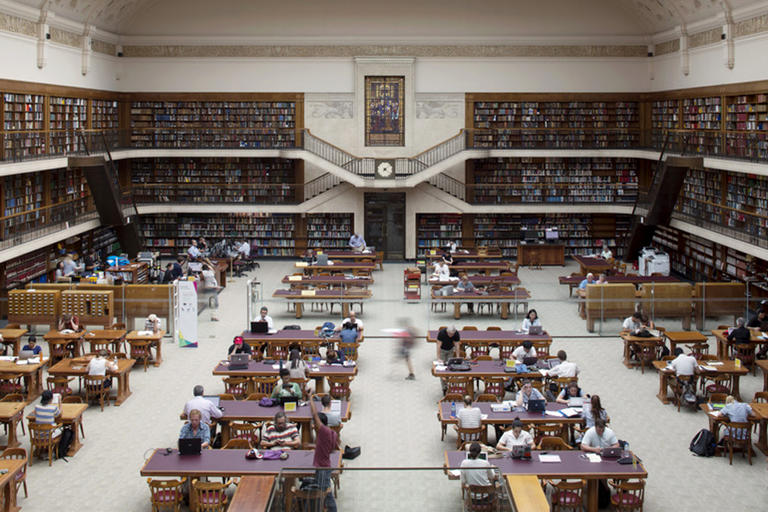 Located 6 Macquarie Street, the Parliament House in Sydney is a heritage-listed complex of buildings housing the Parliament of the state of New South Wales. The façade consists of a two-storey Georgian building, the oldest public building in the City of Sydney. Built with the initial purpose of a public hospital, unlike the parliamentary buildings of Australia's other capital cities, Sydney's Parliament House is not grand in its architectural appearance. Explore the Parliament with a free guided tour, kicking off at 1:30pm every Monday and Friday. You can visit both chambers where laws are made and some of Sydney's oldest rooms in Australia's first Parliament. Tour Information HERE.

High Tea like a Royal at the NSW Parliament House - Every Friday, from 12 pm to 3 pm. Catering information HERE. 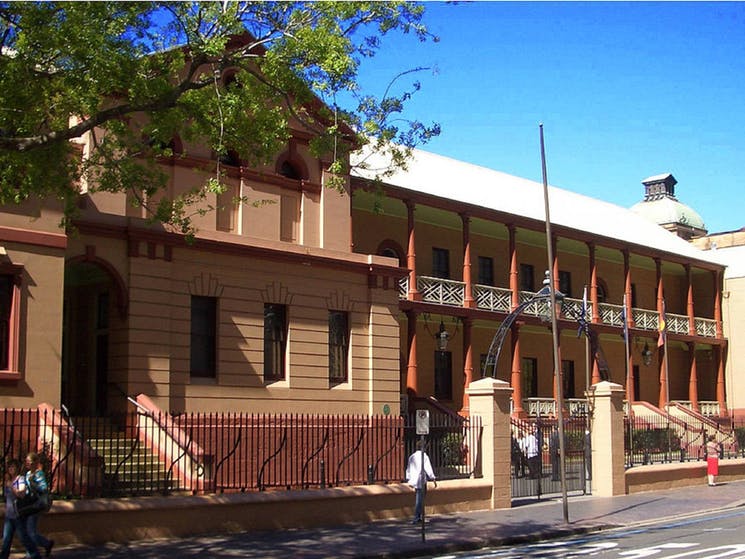 Looking for the best place to do some shopping in the CBD? Click HERE.